"The show is the story of a city thousands of years old. The story of a city uniting two continents, a city beloved of empires… rebuilt over and over in defiance of time and nature. A city whose history is born of myth, a city inspiring fables… We thought that if we imagined Istanbul as a woman, the city’s history could be told through the men drawn to her as moths to a flame. Each one would vie with the other to add to Istanbul’s beauty and make her happier and claim to love her more than the other. But Istanbul is a world unto herself, containing the traces of all of them, collecting and uniting them… No one of the various cultures thriving in this city can be said to own Istanbul; Istanbul has a part in all of them." 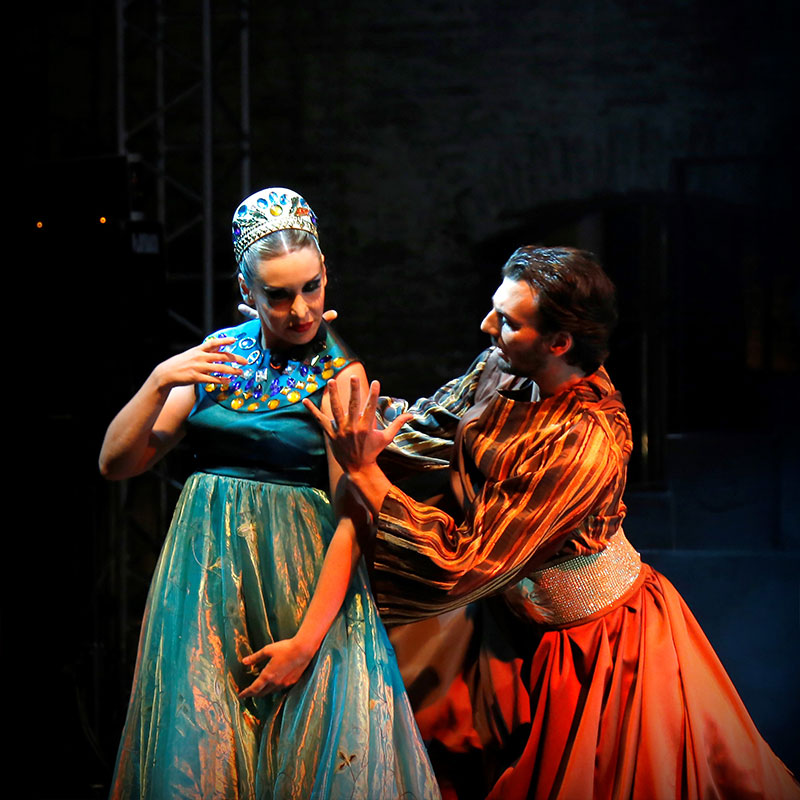 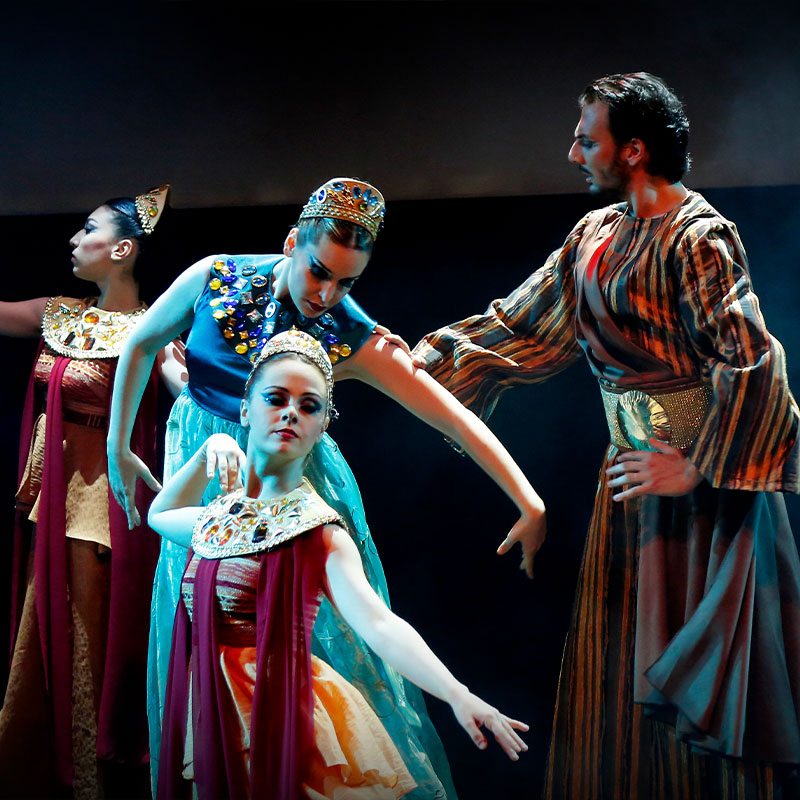 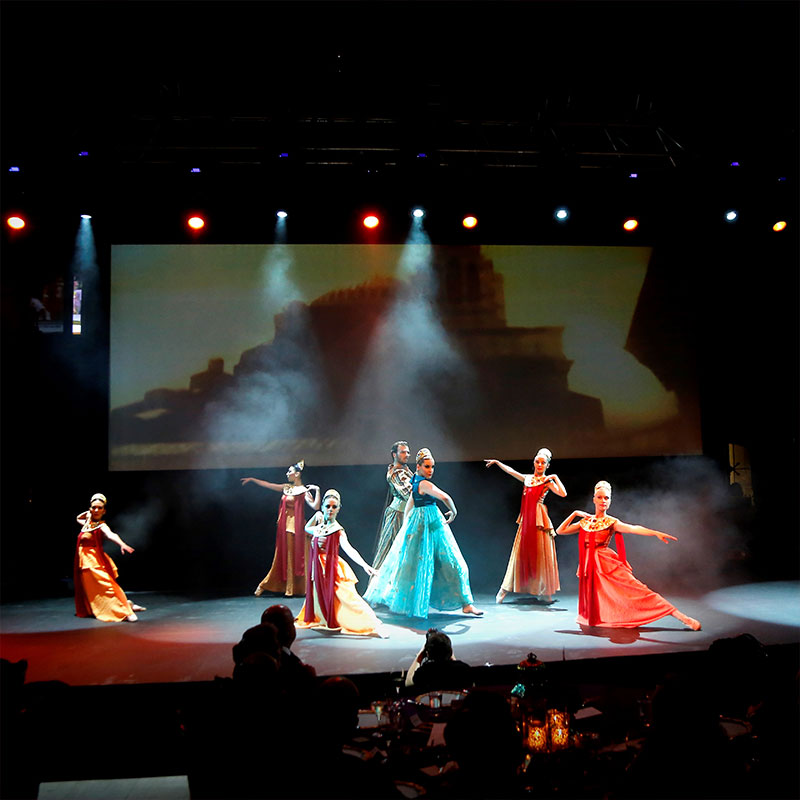 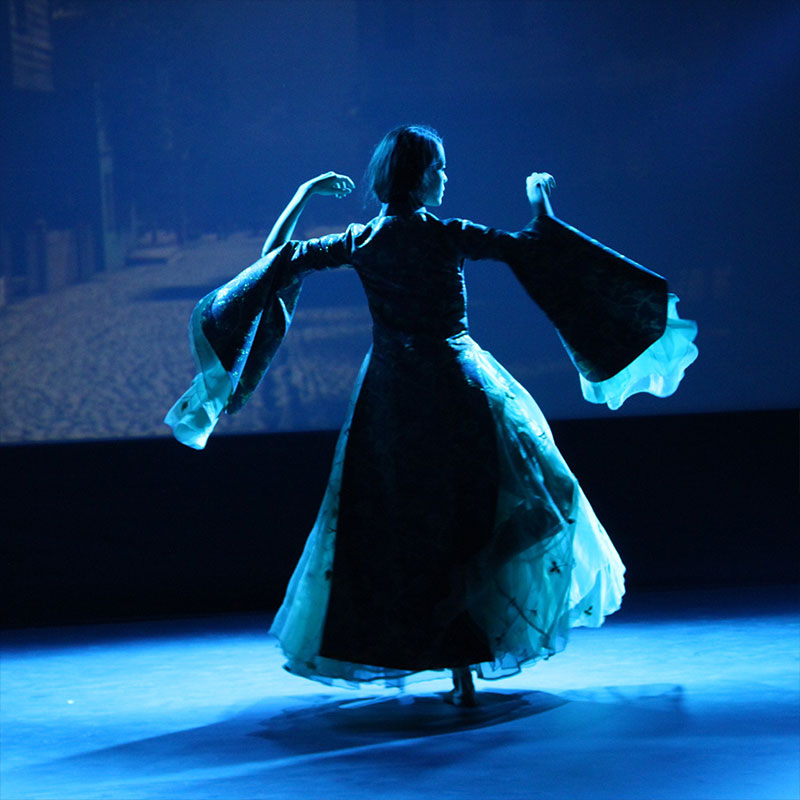 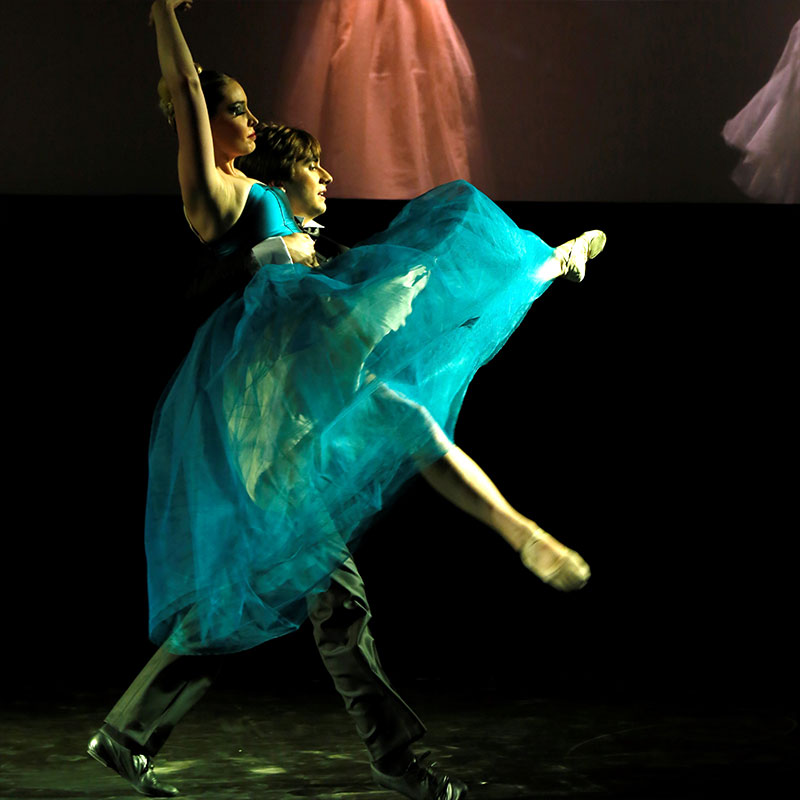 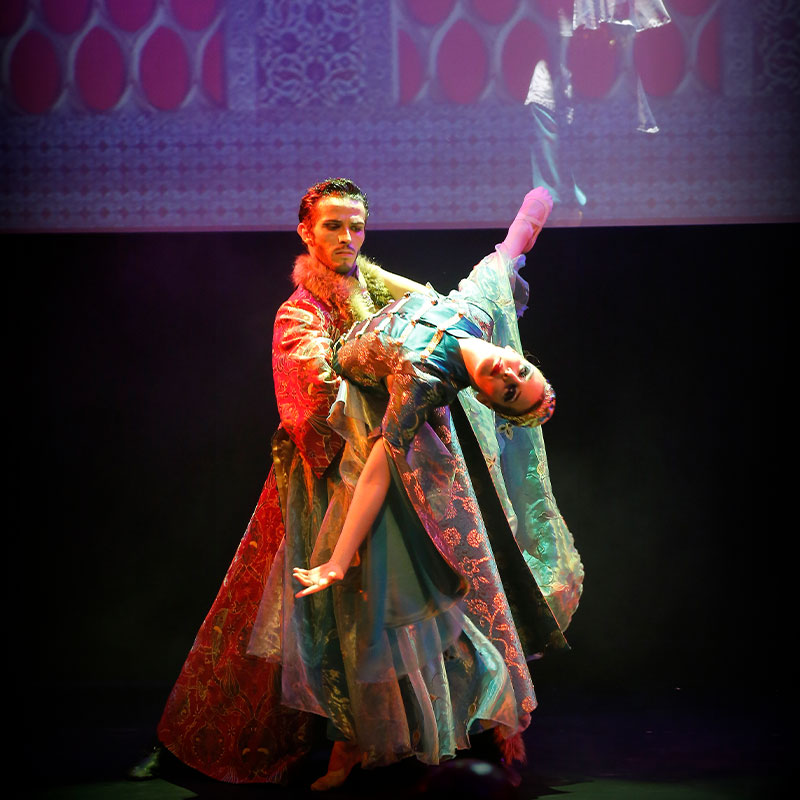 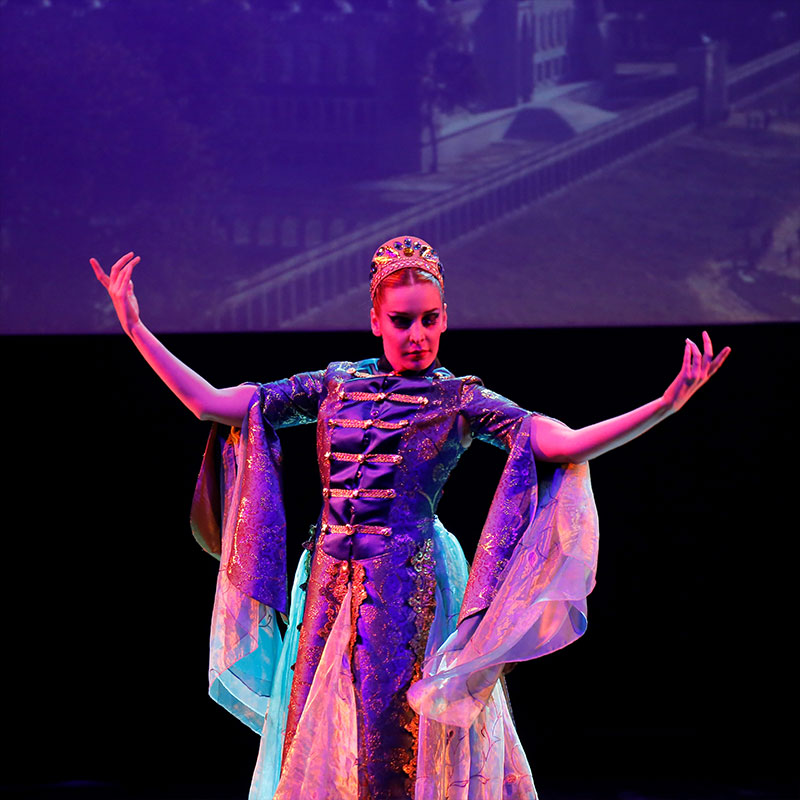 Latest and recent shows are waiting for you!